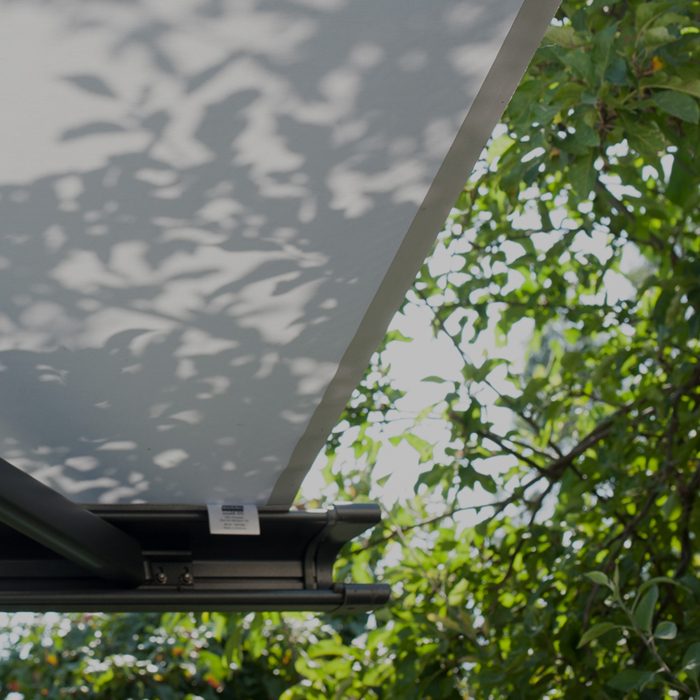 At Dreton, we take great
pride in creating spectacular
spaces for people, making
their homes work for them
and fulfilling their maximum
potential.

We are a small specialist home extensions company and at the front of our company is James.

James is Dreton. He is the man with all the expertise and experience needed to run Dreton successfully.

James started off with an NVQ in Bricklaying before going on to work for a partnership who concentrated on building extensions in West London. It was here James cut his teeth on period properties in areas such as Holland Park and Notting Hill.

A couple of years after this James got itchy feet and went off to travel the world with his, now Wife, for a year. He travelled through South-East Asia, spending several months barefoot on the Thai Islands, visiting temples and riding motorbikes in Cambodia and travelling by boat along the Mekong in Laos. Then on to Australia where he travelled the east coast in a 30 year old VW Kombi, affectionately named Bessie, but un-affectionately breaking down rather a lot….

Then on to New Zealand, where he finally ran out of money! 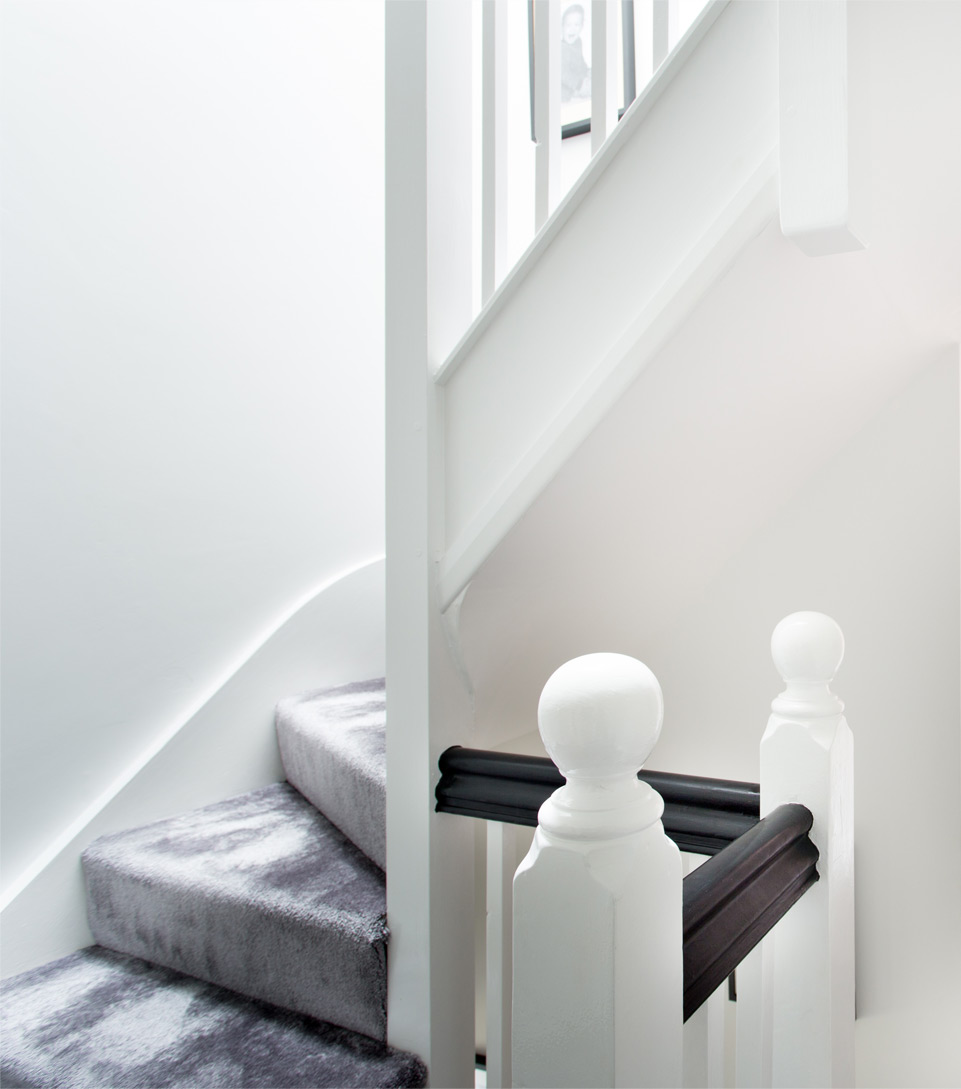 On his return James started work for a local family run building firm, running their extensions branch but also learning how to build loft conversions, a skill he still refers to today. He gained five years worth of experience here, building extensions and it was now that James started to realise his passion was in bricklaying and the structure of buildings.

He started to gain the respect of local Engineers and Architects through his knowledge of the structure of buildings, which is still something he enjoys today.

As demand for James grew, he began to work with several companies at a time, taking on their extensions and further building on his experience. He then became Project Manager for a large building company, where he organised up to running twelve builds at a time.

Alongside this new role, James started to work as a Consultant, advising other building companies on their builds and problem solving for them.

It was now that James realised he missed being 'on the tools' and decided to get back to them. He was now in demand from people who wanted him specifically to build their extension, so he decided the time was right to start his own company. 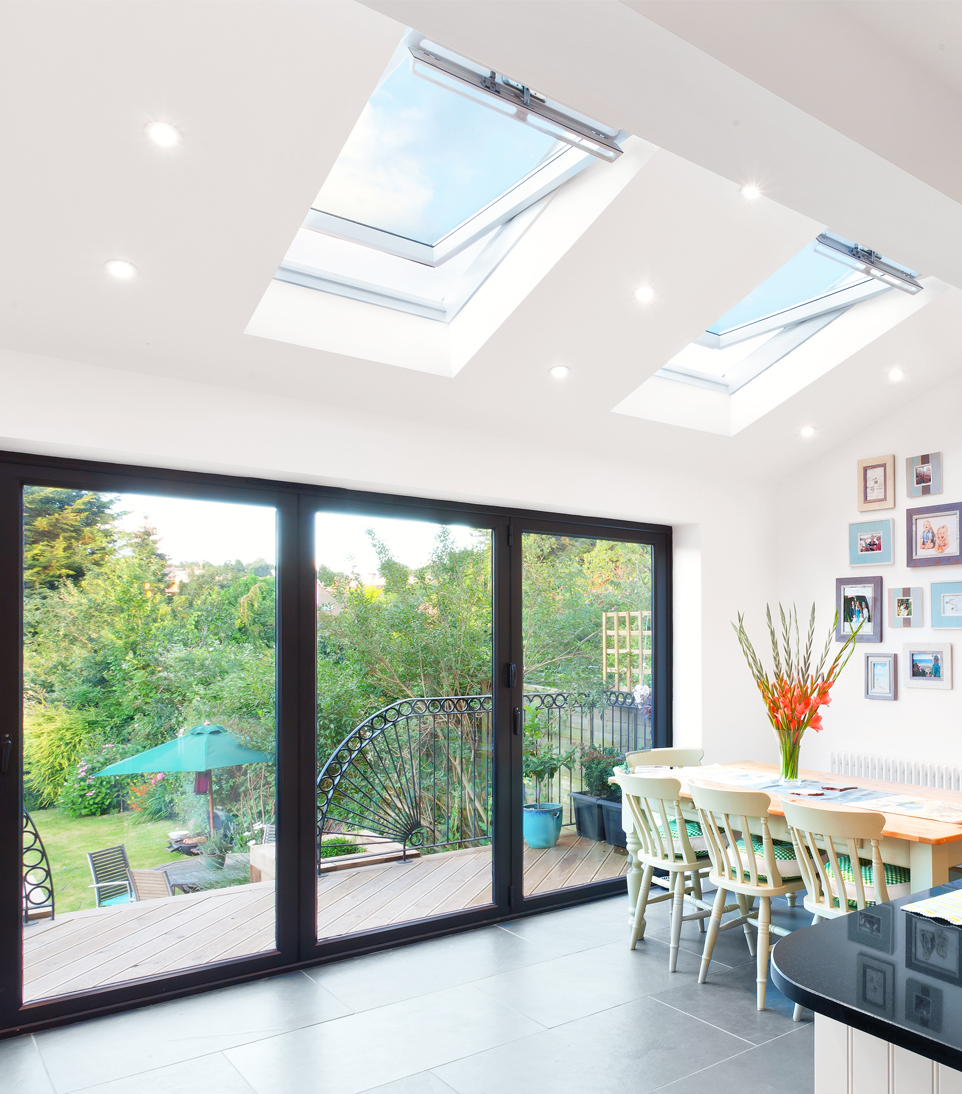 Since starting Dreton, James has been going from strength to strength. Our biggest compliment is recommendations, which tells us we are doing a great job.

James prides himself in customer satisfaction and enjoys meeting new people and working with them in their homes to create their vision.

James will be your first point of call when you contact Dreton and will be the person who comes to your house to see you to discuss what you are looking for.

He is a talker, so be assured, you can ask away and James is happy to chat over anything with you!

"Since starting Dreton, James has been going from strength to strength. Our biggest compliment is recommendations, which tells us we are doing a great job."

"I would just like to thank, Ben and James for delivering true to the word a kitchen extension that has transformed the way we now live as a family. They listened to all our requirements and were willing to go the extra mile, to ensure we got what what we set out to achieve both through design and cost."

"James and his team built a ground floor rear extension on our 1930s mid-terraced house in 2013. I have nothing but praise for James in every respect. From the very beginning, James was approachable, friendly and contactable and throughout the building work, he and all his team were courteous and respectful. "

"James Rampton, Dreton Extensions Ltd recently built as a 3 metre, single storey, kitchen extension, which we are very pleased with. The finished product is of high quality. They are professional, hardworking, pleasant and very tidy. James is very professional and extremely organised in his approach to the build and the project management was excellent. "

"I was over the moon with the 4 meter single story extension Dreton Home Extensions built for me. From start to finish James was very helpful with suggestions and design ideas, which really made a big difference to the space. Not only was his building work of the highest standards but also his product sourcing to give the overall project a a top end feel. "